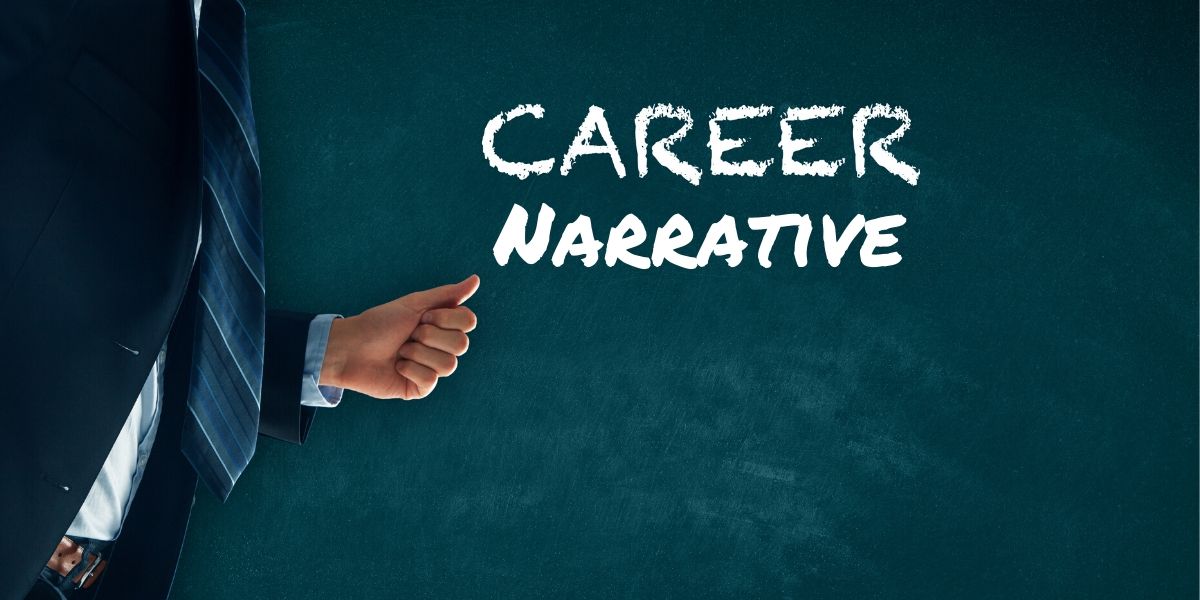 A client of mine, an ambitious M&A banker, had just finished a large deal and was ready to jump into the job market. This deal he just completed was massive and really increased his “value” amongst potential hirers. He was overwhelmed with excitement, already making plans for which bulge bracket bank he wanted to join.

“Awesome move. What’s your plan for tying this deal into your CV”

“I’ll add it on to my list of completed deals on my CV.”

I looked up from my phone, eyebrows raised. In my head I was thinking, “Dude. Are you kidding me right now?”

This deal he just completed was huge. There were only a handful of bankers who have had experience in deals of that size. This deal really set this client above the pack. It was by far his most important career accomplishment.

Burying your most important career accomplishment in a “list” on your CV would be disaster. No recruiter has the time to study your profile to “hunt” for your best accomplishments. You need to present it up front, in a neat story for them to gobble up and remember.

Over the next 20 minutes I told my client story after story on how important it is to present your best career accomplishments up front, giving examples of my previous clients who had 10x their interview call rates by re-crafting the narrative in their CV.

The most important lesson, by far, can be distilled down to this:

Forget about your spell check and focus on engaging the reader with a really great story, that ties your entire career history together.

I know this sounds awfully fluffy, like something out of a Pixar documentary, but let me break it down for you in pieces. Hopefully by the end of this blogpost, you’ll understand how important it is to craft a narrative in your CV.

What are the 3 things hiring managers should know about me?

The goal of this exercise is to identify your 3 biggest strengths, that the hiring manager has to know about.

We all have narratives which we use in our personal social circles.

When growing up, my narrative was always “fat boy who that time sat down and tore his shorts” (kids can be so brutal at times!)

With your CV, you have a chance to craft a Professional Narrative. As you’re controlling the information (your CV), you can tweak it to plant relevant ideas into the reader’s mind.

A great professional narrative is one people will use to refer to you again and again. Like “Let’s interview that American guy who built 4 factories in China” or “Call that creative director who made that IKEA bookbook ad”

Notice how memorable those narratives are?

It’s the buzz phrase that recruiters will use to describe you over and over again.

Why Do You Need A Narrative?

Competition. When there are hundreds of applicants to a role, you need to stand out.

Fancy fonts and CV buzzwords only get you so far. Recruiters are immune to them – they’ve seen it all.

The content in your CV will always shine through. With the right selection of workscopes and organisation of the information, you can control the story.

There’s an art here. A craft you can master to further your career.

News agencies do it all the time. They tweak the selection of words to completely change the perspective of the story. Take this screenshot from WSJ for example:

Now that you understand the importance of having a narrative, let’s move on to putting in on your executive summary.

How To Write An Executive Summary – Before & After

The narrative is a common thread that runs throughout your CV.

It however, starts in your executive summary. When I was a recruiter, I often glanced through the executive summary prior to continuing to read down the resume. It’s like the cover of a book – you’re gonna read it!

Since the executive summary is the first thing recruiters will read, it’s your opportunity to start the narrative on your terms – control the story!

As a headhunter, when I read this I think: “Finance manager with NASDAQ company experience”

It’s a pretty good narrative. But it’s not the least bit special. There are hundreds of finance managers just like this at large technology companies.

Here’s the same profile, with a different narrative.

Now, when I read this I think: “Facebook finance manager who also led Twitter’s IPO”

The latter version is so much more memorable. It has a brand. I identify it as special. As different. It’s not another face in the crowd – this one has a narrative!

The same style of emphasis can be applied throughout the CV. Every line should be tweaked to sell the most memorable story – “Led Twitter’s IPO”

When writing your executive summary, you have to think thoroughly about 2 main drivers:

For example, I know of a lawyer who won a couple of small film awards while studying in University. His narrative reads: “Award winning film-maker with specialisation in copyright law”

He’s just snagged a job working as a lawyer for the Motion Picture Association of America (MPAA) in Australia. It’s just perfect – the MPAA needs lawyers with an understanding of the industry.

This jobseeker is a lawyer who loves film making. His competitive advantage and the MPAA’s needs align perfectly.

Had the jobseeker not played up his film-making background, his applications narrative would have been “Just another recently graduated lawyer” – not particularly memorable. I’d be surprised if that narrative stood out to the hiring manager for the MPAA role.

Let’s explore deeper into the 2 drivers of the executive summary:

#1 – Talk About Your Competitive Advantage

Knowing your competitive advantage lets you focus on jobs for which you’re a great fit.

#2 – Sync Your Profile with What the Company Needs

Here’s how I approach this: I empathize.

Placing myself in the hiring manager’s shoes, I imagine myself writing the job description.

Once I’ve answer these questions, I’ll have a pretty good idea on how to write my executive summary and answer my ultimate narrative question:

What are the 1 or 2 things that will get the hiring manager to notice, and call me, above the 200 other applications out there.

Increasingly, I’m of the belief that a great executive summary trumps all other aspects of the CV.

All your achievements, awards, experiences – they don’t matter if it’s not tied together in a punchy story. It’ll be forgotten. Just like every other qualified jobseeker out there.

Now that you know how to write an executive summary in your CV, the next thing to do is sell your profile. Stand out and be memorable.